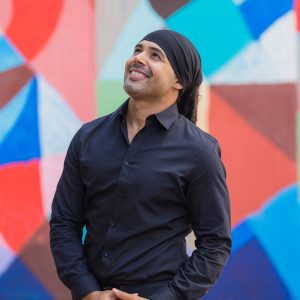 Since commencing his architectural career in 2004, Lance has worked on numerous projects in various capacities, in both local and international locations.
His project experience includes industrial, commercial, retail, institutional, hotel, residential (single, multi-unit and multi-rise), mixed-use, corrective services, religious and medical. In addition to the extensive experience gained, he has been a sessional educator in the Sustainable Design Architecture Studio at the University of WA for several years.

Although you would not have guessed it from his name, Lance is actually of South African origins. Given we never see the goods, no one in the office would have guessed he actually likes to bake with his daughters on the weekend. If he didn’t have to sleep nothing would change for him as his kids already keep him up all night. He loves being both a father and an architect – the continual change in both roles keeps him on his toes which is good because jobs that are monotonous and require silence bore him. When he’s not at work or in dad mode, he can usually be found at The Island Brewery sipping on aged whiskey. His dream home? Never-ending – building perfection can never be reached.